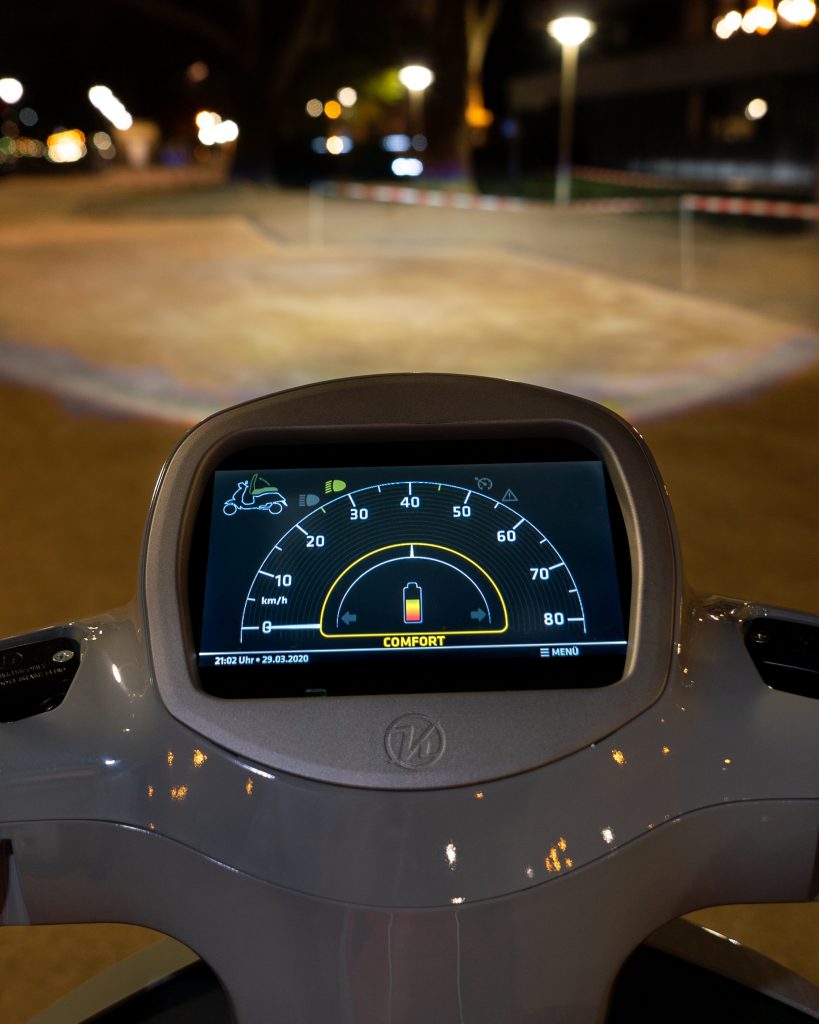 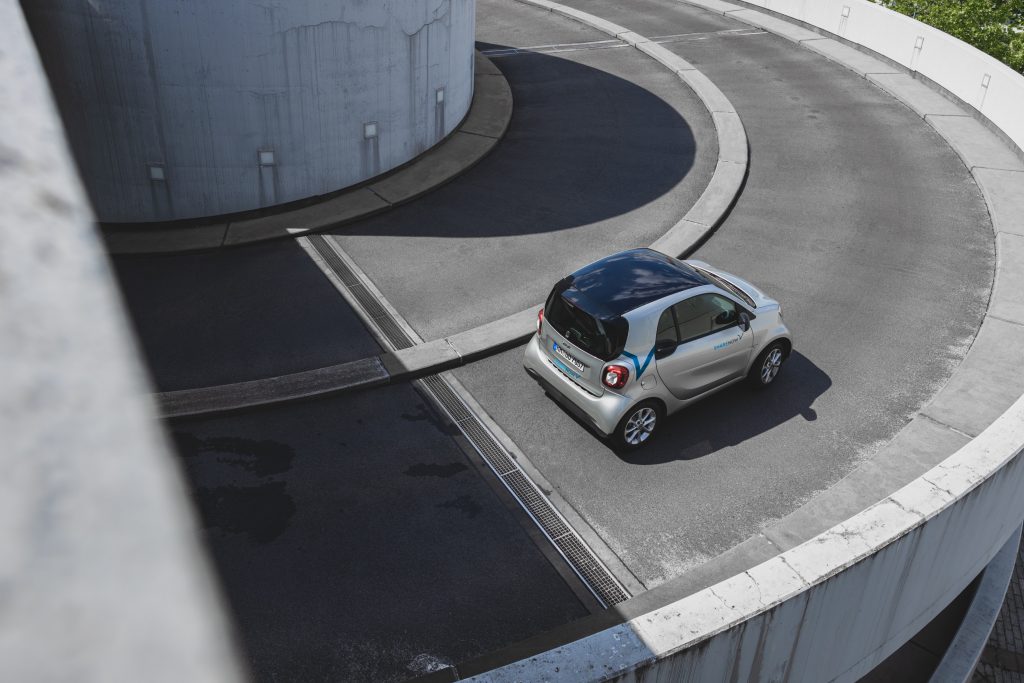 As we close out Women’s History Month, I wanted to share some of the revelations I discovered after watching Netflix’s new series, Self-Made: Inspired by the Life of Madam C.J. Walker. Madam C.J. Walker’s legacy will forever be associated with her pioneering business focused on selling hair care products for African-American women, which led to her being the first American woman self-made female millionaire. Her story is a textbook example of capitalism in its purest form: anticipating consumer demand and mastering market-based competition. Of the many interesting aspect’s of Walker’s life, one I found fascinating is that Madam Walker was known to drive around in her electric-powered Waverley automobile. That’s right, Madam C.J. Walker was an electric vehicle owner back in the early 1900s!